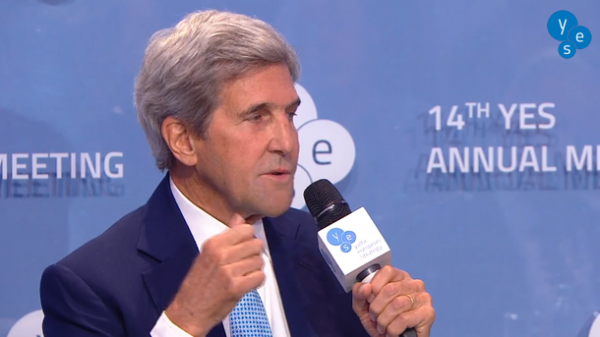 Former U.S. Secretary of state John Kerry and former British Prime Minister David Cameron raised at the Yalta economic strategy the topic of populism and threats that it carries.

Cameron said that the economic problems and problems of migrants are the reasons for the growth of populism.

“If you chose the Macron (the President of France Emmanuel macron. – Ed.) and Merkel (Chancellor of Germany Angela Merkel. – Ed.) it does not mean that the problem was solved. We need to eliminate the problem of populism… All the problems still remain,” said British ex-Prime Minister.

“Less this is similar to the 20th century, which was bipolar, the two world wars… Now dominated by private players. The power of less hierarchical, more like a network of power, so it’s easier to come to seize power – because that’s what social media is, there are fake news,” explained former U.S. Secretary of state.

While Kerry believes that the dominance of populism is not a new phenomenon, and the danger of this phenomenon is that the result can come to power of totalitarian leaders. 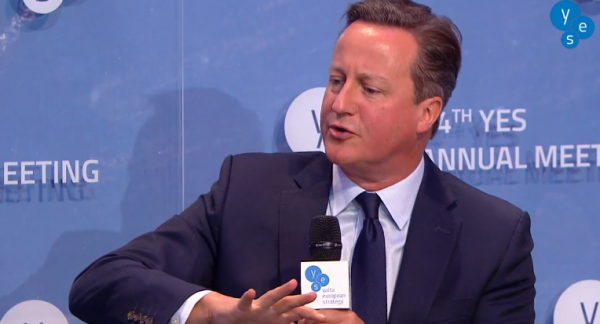