Wait for a rise in price? Naftogaz told what would happen to the monthly fee for gas in Ukraine Naftogaz denied rumors of an increase in gas distribution tariffs 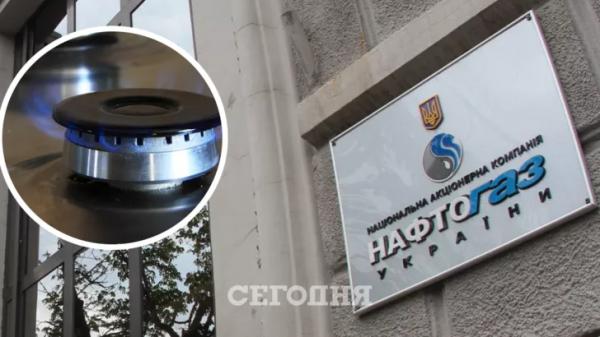 “Naftogaz” told whether the price of gas distribution will change /Photo: Collage: Today

NJSC “Naftogaz” denied information about the growth of tariffs for gas and its distribution in Ukraine and urged not to believe fakes.

According to the head of Naftogaz Yuriy Vitrenko, certain political forces want to create panic among Ukrainians.

Most likely, it generally starts with the northern neighbor, the aggressor country. It used to be said that people would pay exorbitant prices. But with the help of Naftogaz, the government and the state made it so that people get gas at a price of about UAH 8. We were frightened by exorbitant heat tariffs, but in reality they will not grow. Now they are scared by distribution tariffs, & mdash; said Vitrenko.

Why did you start talking about the increase in tariffs?

According to Naftogaz, no decisions were made to increase tariffs for the distribution of natural gas, but regional gas companies expressed such a wish.

“But wanting to raise the tariff and implement such intentions are two different things,” the message says. and it is noted that such a decision can be made exclusively by the NEURCU market regulator.

The tariff for the gas itself and its transportation are paid separately, since these functions are performed by different companies. Regional gas companies receive money for delivery, since they control the gas distribution networks.

In Ukraine, the tariff for consumers without a supplier has been reduced

The Cabinet of Ministers, by its resolution, has reduced the tariff for Ukrainians who use the services of the Supplier of Last Hope (PPN), from UAH 16.56 per cubic meter to UAH 7.96.

This price will be valid only until November 30, 2021, and thus Naftogaz is the PPN in Ukraine.

Previously, we wrote about tariffs from different gas suppliers in Ukraine.

We also reported that Naftogaz began to independently extract gas from a new Ukrainian well.