The court extended the measure of restraint for the editor-in-chief the Internet-editions “Strenia” Igor Guzhva. This Guzhva said in Facebook.

“So I, the court extended the measure of restraint (to not to leave Kiev). However, not 60 days, as requested by the Prosecutor’s office, and 30”, – he wrote.

According to the court, he is obliged not to leave the locality in its place of registration (Kiev), another month, and at the first request to arrive to the court.

We will remind, Guzhva was detained June 22, in Kiev. As reported by the Prosecutor General of Ukraine Yuriy Lutsenko, Guzhva demanded and received 10 thousand dollars. for the deployment of compromising materials on the current policy. The attorney General, at the disposal of investigators have video and photo evidence of the offense.

In turn itself Guzhva said that he “sew” rigged the case and it is alleged he was trying to provoke to get the money, which, he said, refused. 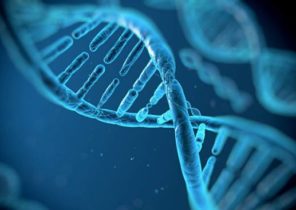 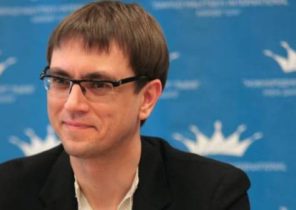