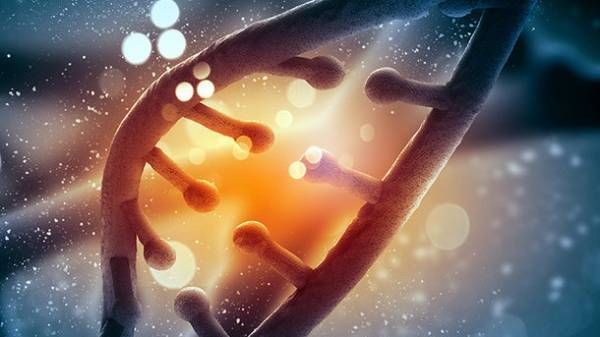 A new method of genetic therapy of cancer gave promising results: more than one third of patients with lymphoma, once treated, recovered for six months and are in a stable remission – popmech.ru.

The technique is called “cell therapy CAR-T”, developed by the National cancer Institute has all chances to become the first approved gene therapy in the country. In the first study, 82% of the patients the number of cancer cells decreased significantly; 36% of patients have a sustained remission. The results were published by the company Kite, which conducted the research, but experts and publications in peer-reviewed journals yet. Details of the study will be revealed at April conference of the American Association for cancer research.

The method consists in the genetic editing of own immune cells of the patient: in the DNA of T-lymphocytes is added gene that helps destroy cancer cells. Then, the lymphocytes with the edited genome is injected into the blood of patients, and the GM-cells begins the hunt for the mutant cells. Doctors call the method a “living cure”, referring to the fact that a small number of T-cells with the edited genome begin to share in the patient’s blood and can grow into the whole anti-cancer army.

Its drawbacks, and very serious, the method is: the three of 101 patients with lymphoma who participated in the experiment, died of causes not related to cancer; two of these deaths may have been caused by side effects of therapy. 13 patients immune system reacted to the introduction of genetically modified lymphocytes; their condition was quite serious, but in the process of therapy of the undesirable effects failed to arrest.

In one third of patients experienced anaemia and other effects associated with the condition and composition of the blood, but the doctors managed to cope with them. 28% had problems neurological — drowsiness, tremor, difficulties with speech — but they only lasted a few days. To assess how safe side effects of therapy, will need another six months of observations.