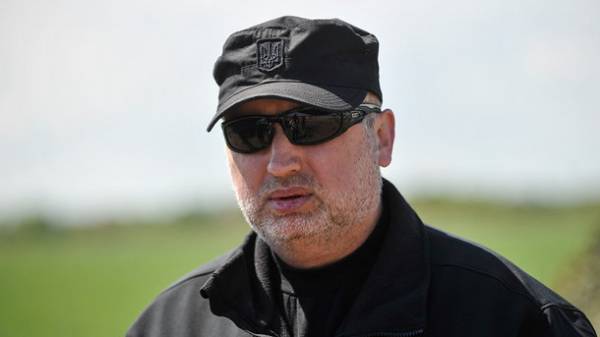 The source of the lie that North Korea uses the Ukrainian-made engines for rockets, is Russia. This is stated in the report of the Secretary of the NSDC Oleksandr Turchynov.

“According to our intelligence, at the beginning of June 2017, the Russian side took the initiative to spread among the individual representatives of military diplomatic corps accredited in Moscow, positional material that North Korean rocket was developed with the help of Ukrainian specialists”, – the document says.

According to Turchynov, since the Russian intelligence services have connections with experts and journalists from different countries, in this case, they are used to discredit the Ukrainian American expert Michael Elleman, whose family has a very close relationship with key officials of the Russian special services.

“Elleman was cynically used by the Russian intelligence services as one of the many links previously configured the RF system of disseminating provocative information”, – the report says.