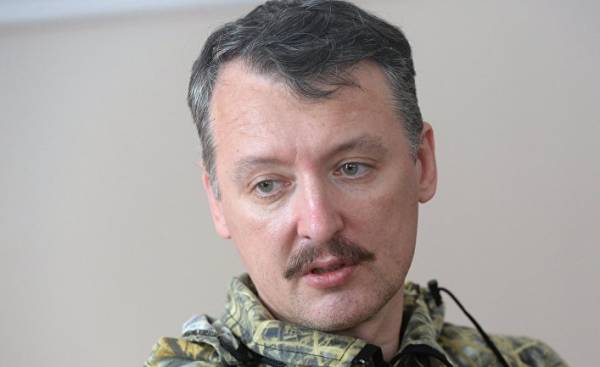 The farther, the more I want to put an end to this performance and, once again, to spit on everything, Yes tumble what you want. I’m not interested in a new President, supported by girkintsev in the old system. Personally I’m only interested in a radical change situation in the country, a full review of the relationship of kings and peyzan, lustration, punishment, courts, the new Nuremberg trials, denazification, de-Stalinization, de-occupation of the Crimea and Ukraine, dealing with the past and future vector, with a reversal in Europe, repentance, reparation and the awareness of the nation is simple to banality of the slogan “never again”.

Never again. I’m interested in this and only this. Otherwise, again, nothing happens. And not the criminals themselves to the electorate. But so far, so obvious, that we further and further turn away from this path. Because without the punishment of criminals is impossible.

No matter what Alexei Navalny will ask Girkin. No matter what he will answer. It does not “testimony,” as it is now, writes the liberal half of “Facebook”. Indications indications only then, when they end in court. And when they do not end in nothing, it’s just chatter. Well, Yes, cunning and extremely careful Girkin — who left Slavyansk a couple of days before the bag under the nose of APU and departed from the Donbas for a couple of days before lift — run and in the debate lay the Bulk of everything is as exciting, who organized, whose money, who ordered the Fisherman to kill, who killed, as BEECH held, by whom and all the other ins and outs. Yes.

I have no questions to Girkin. I don’t even have questions to the FSB. I was left with only questions to APU. I want the criminals were. Alexei Navalny wants — whatever they chose it. I think here we have an insoluble contradiction. What he will say — Yes, profoundly do not care to have. 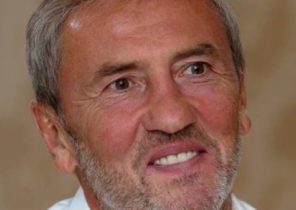