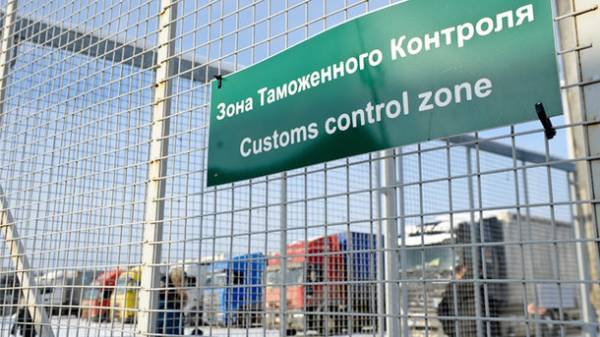 Ukraine to impose additional duties for Russian goods in case of default of Russia’s WTO ruling on the transit of goods. This was stated by Deputy Minister of economic development Natalia Mykolskiy in the air “Gromadska”.

“We can say with high probability that Russia does not comply with the decision of the WTO voluntarily if it will be in favor of Ukraine. So in this case we will use the mechanism of withdrawal of concessions. This means that Ukraine will have the right to cancel in relation to Russia certain benefits that we provide. For example, we can apply additional duties to goods from Russia, to establish quotas, and more,” said Gaina.

Mykolska noted that the Ukrainian side is trying to overturn restrictions transit from the Russian Federation at the stage of consultations, but was refused.

A spokeswoman for the Ministry added that due to the prohibition of the transportation of goods via the territory of the Russian Federation, Ukraine has almost lost the market of Kazakhstan and Uzbekistan. “96.6% of Ukrainian products are supplied to Kazakhstan transit through Russia, 82,8% – in Uzbekistan,” she said.

“Chasing wet rags around the room”: Gerashchenko announced the Ukraine’s position on the scandal in the PACE