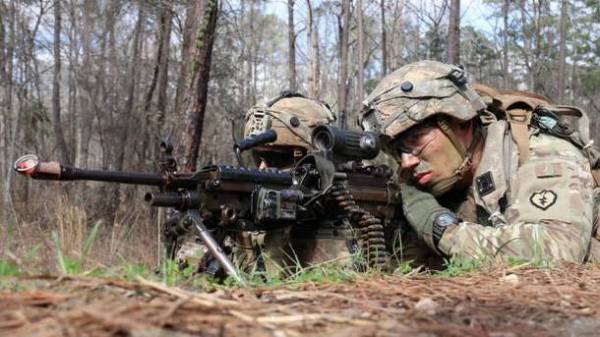 Navy seal commando Robert O’neill published a book, “the Mechanic” in which he told how, during military operations eliminated the leader of the terrorist group “al-Qaeda” Osama bin Laden, the newspaper writes Daily Mail.

In the book he describes that after killing the son of the leader of the militants who were the last line of defense of the father O’neill came face to face with themselves by bin Laden to shelter in Pakistan’s Abbottabad.

According to the soldier, he was surprised by what he saw as his idea of the “terrorist number one” is a bit at odds with reality.

He saw the terrorist “more tall and thin than I expected, with a shorter beard and more white hair.” Military shot twice. “Head of bin Laden fell apart and he fell” — describes the events of the author.

The statement said the soldier, published through publishing house Scribner, it was to show the “human side” fights.

According to official information, the leader “al-kaidy” bin Laden has been destroyed on the night of 2 may 2011 U.S. special forces in a fortified house near the city of Abbotabad in Northern Pakistan.

U.S. commandos arrived in Pakistan on a few helicopters, one of which was lost during the liquidation of the terrorist. Islamabad was not warned of the impending operation. The body of a dead bin Laden was buried in the Arabian sea.