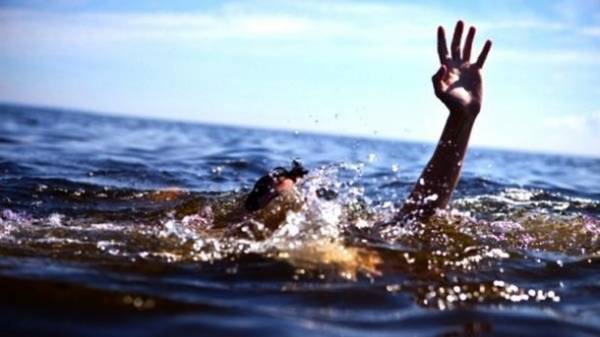 In the Nikolaev area, in the Ingulets river, drowned young man born in 1991. Rescuers lifted the body from the bottom and found no signs of violent death. About it reported in a press-service gschs in the Nikolaev area.

“July 5, in rescue Service received a message about the disappearance in the waters of the river Ingulets of a young man 1991 year of birth”, – stated in the message. 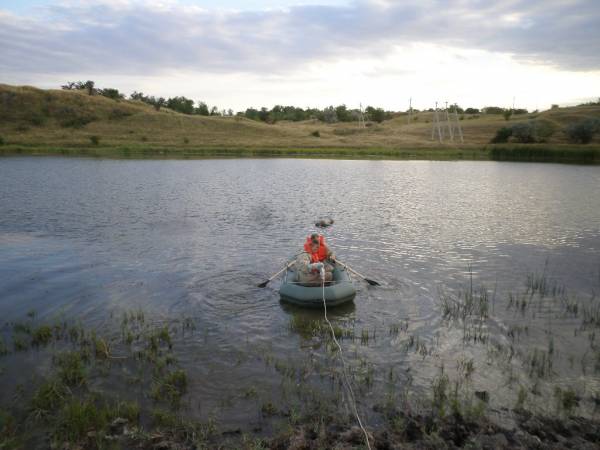 The incident occurred near the city of Snigirevka. 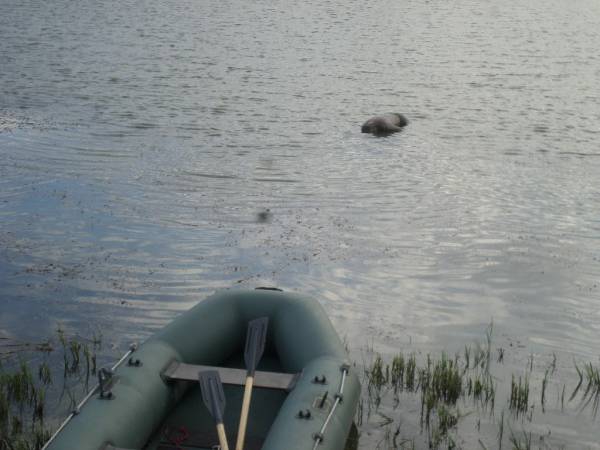 Three days later, rescuers found the body of a young man at a distance of 50 meters from the shore. Using inflatable boats, he was taken ashore.

“External signs of violent death were found”, – said the rescuers.

Earlier it was reported that in Odessa region drowned three sisters – their boat capsized during a walk on Pereleskami reservoir.