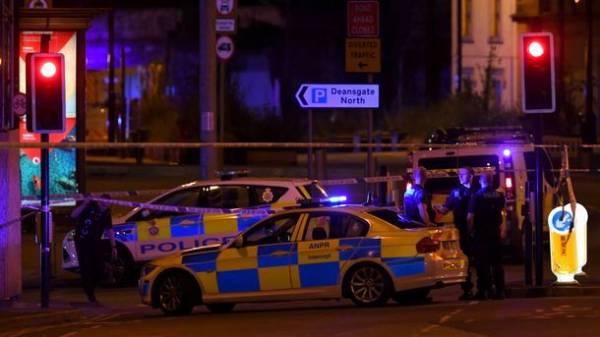 In the case of the terrorist attack in Manchester detained 19-the summer young man, police said the County of greater Manchester. “19-year-old man was arrested on Friday, July 7, at the airport named after John Lennon in Liverpool,” – said in a statement to the police on Twitter – reports 112.ua.

In connection with the detention in one of the houses on the street Thelwall in the Manchester area Fallowfield is being searched.

We will remind, in the evening on may 22 in Manchester at the stadium “Manchester arena” the explosion occurred, just during the concert Ariana Grande. The attack killed 23 people, including children. Nearly 60 people were injured.

Another 22 people detained earlier in the investigation, was released without charges.