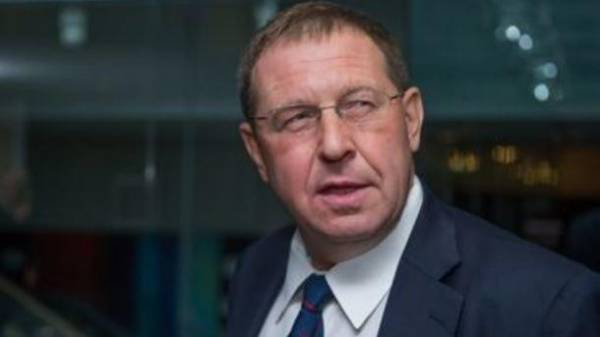 For full military invasion of the Russian Federation on the territory of Ukraine, it is necessary about one million Russian soldiers.

This was reported by a former adviser of Vladimir Putin, the Russian economist Andrei Illarionov, reports “Apostrophe”.

According to him, Putin was not originally planned an open military invasion of Ukraine.

“From Bryansk in the North to Taganrog in the South on the Russian side were focused regular armed units numbering no more than 50,000 people. These forces were absolutely insufficient to carry out any significant operation against Ukraine,” – said the expert.

According to him, for doing even very intense fighting, the Russian Federation will need a lot more military.

“In order to conduct any significant operation to capture the southern or Eastern Ukraine, those eight areas, which spoke about Putin, even if such military action would be not too rigid, the necessary group of about 1 million people,” – said Illarionov.