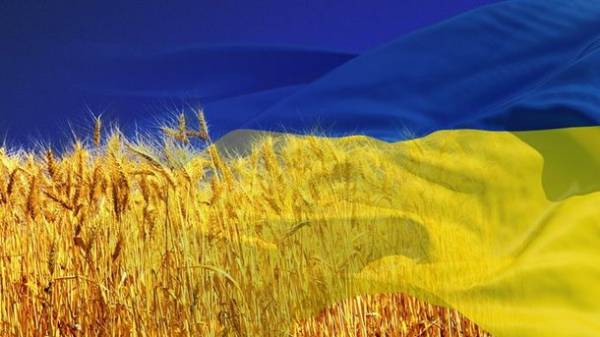 Gleb zagoriy, member of the parliamentary Committee on veterans Affairs and the disabled: “In the East of Ukraine there is a war. It’s not just the ATO. And no one knows when this war will end. As in the US, in Ukraine, the changing age structure of veterans. A growing number of young veterans. And us very valuable knowledge and experience that have US in overcoming the consequences of war.”

In Ukraine now 300 thousand combatants who took part in the fighting in the East of Ukraine. Even with the current passive during the campaign, this figure could rise significantly. Behind this figure there are active people at the age of 20-40 years. This portion of the population which need to integrate into civilian life.

Now social assistance participants fighting in Ukraine is limited to material benefits. But the problem in relation to veterans is much broader. It’s the return of the last war citizens to civilian life, assistance in employment, formation of respect for military service and past of her people, the motivation to choose the military career. None of the existing agencies have been created to solve these challenges. Viktor Tregubov, a veteran and chief editor of the “Permasep”: “Existing departments do not have mechanisms to work with veterans. They are not aimed at achieving the needs of veterans.”

According to A. Tretyakov, and the Ukrainian government has allocated a fairly large budget for veterans. But it diverges in too many structures. And a large part is eaten up by the technical devices for their own security.

Alexander Tretyakov, the head of the parliamentary Committee on Affairs of veterans and invalids of Ukraine: “We were not ready for war and ready for its consequences. The army put on the feet of the veterans. In 3 years appeared efficient army. Soldiers know how to fight. But Ukraine is not ready to cope with the consequences of war. Now we came to the conclusion that it is necessary to create a Ministry of veterans. The veteran should have the opportunity in one place to obtain information about their rights and to receive all that he is supposed to. By law the veterans are well provided. But the actual implementation of these rights is now very long and difficult path for veterans. We don’t want to reinvent the wheel. We want to make the most successful experience that we have the USA including. And not to repeat mistakes”.

Rafael Lukmanov, a veteran intelligence Colonel: “Russian propaganda will use the negative experience of veterans who returned to civilian life, to demoralize the Ukrainian army and recruits. This is another reason of the importance to ensure the highest level of care for veterans. At the beginning of conflict with Russia reserve officers began to actively help the Ukrainian army, trained soldiers and accompanied them to the front. But we can’t help them with simple problems they encounter in civilian life after participating in combat operations. There is no single list of veterans. The work is not being targeted, many do not know their rights. The problems multiply like a snowball”.

At all the meetings the representatives of the American party supported the decision on creation of the Ministry of veterans of Ukraine and intend to provide the Ukrainian authorities with the necessary assistance in this process.

Now in the United States, as well as in Ukraine, a growing number of young veterans. From Iraq and Afghanistan have arrived more than 1 million new veterans. American veterans often did not know where to start and who to contact. How to return to a peaceful life. The Ministry of veterans Affairs, established the single window system for the treatment of veterans. Appeared a hot line, where consultants tell you how to use the programs help.

Another part of the problem of the veterans in the USA – changing the culture of the military so they moved from “installation to be patient and not to complain” to the willingness to accept help. Obviously, for example, that if a person lost a hand, the help they need. But if a veteran’s trauma and mental character, he reluctantly accepts the diagnosis and asks for help. Generals and officers of the US army conveyed to subordinates: if you have problems – you should seek help. Mattis generals, Petraeus and McMaster talked about this personally, and it helped to change things for the better.

Another direction – assistance to veterans in transition to civilian life. Typical, when a young military has an impressive resume military expert, but these skills are not translated to the needs of the civilian labor market. In many cases, yesterday’s military needed additional education, completion of education, elimination of gaps in training.

Thus, since 2004 the USA have come a long way for improving the system of work with veterans. The Ministry of veterans Affairs has played in this work a key role.

It is expected that the decision on the establishment of the Ministry of veterans Affairs will be made in Ukraine this year. “The political will to create ministries and to ensure a high level of caring for veterans is”, – said Alexander Tretyakov. 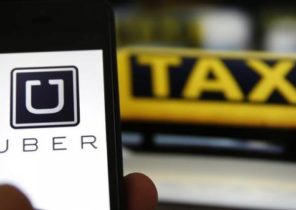 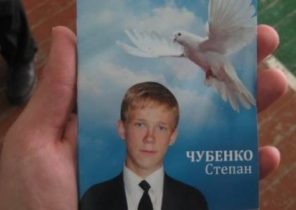