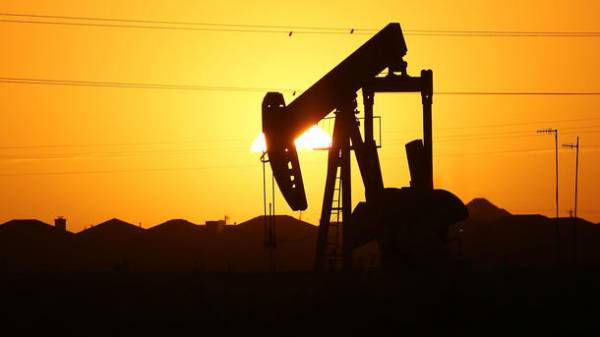 Russia considers it appropriate to extend the deal with the countries-members of OPEC to reduce oil production for at least six months, writes Bloomberg, citing familiar with the situation of official of the government of the Russian Federation.

“Russia believes that the extension period of the agreement on oil production with OPEC, it is advisable for at least another six months, given the current market situation”, – quotes Agency the words of the source.

In his words, Russia is satisfied with the pace of decline of global oil reserves. The growth of oil production in some countries more than kompensiruet growing demand and compliance with the terms of the agreement to reduce oil production in the transacting countries, he said.

The agreement was concluded for the first half of 2017 with possibility of extension. The decision on the fate of the agreement will be adopted in Vienna on 25 may.