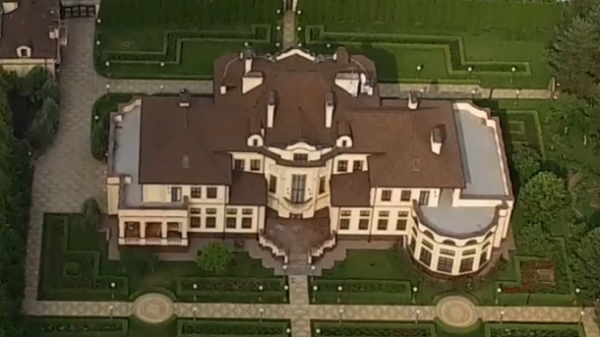 On father-in-law of the people’s Deputy Anton Yatsenko recorded Palace on 1 500 sq. m. father-in-law of the MP is the owner of a number of luxury apartments and commercial properties. Despite this father-in-law lives in the village near Kiev, and the entire property received as a gift from the Yatsenko, said the investigation “Nashi Groshi”.

First of all we are talking about the Palace in the exclusive village of Kozyn near Kiev: 1.33 hectares of land located house with a total area of 1520 square meters, professional tennis court, pool, etc. 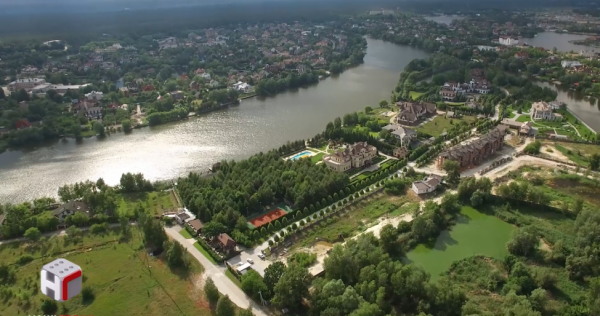 MP during electronic Declaration passed an empty Declaration and only recently declared the use of this estate. The owner of the house is father-in-law of Anton Yatsenko Ivan Kravchuk, according to the contract of donation dated August 2010.

In addition, the estate of Ivan Kravchuk recorded a number of real estate worth about 8 million dollars.: 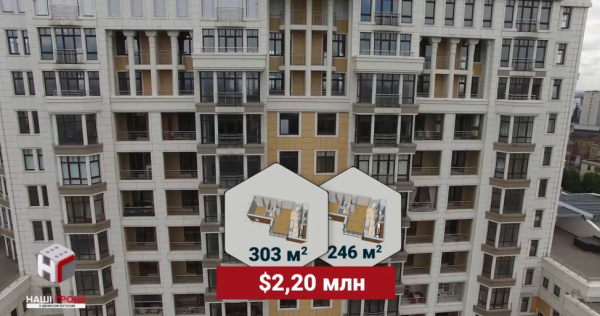 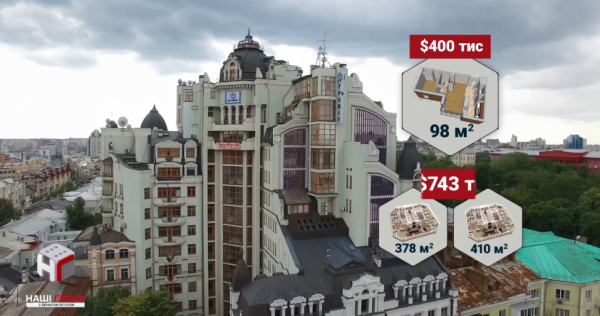 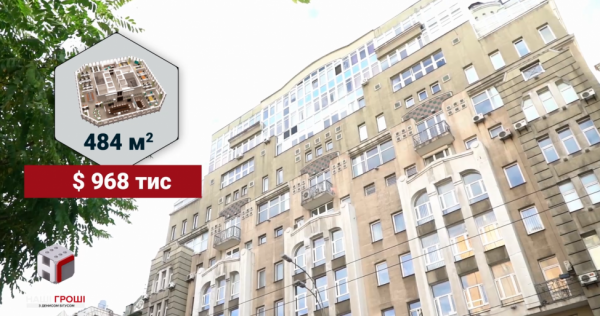 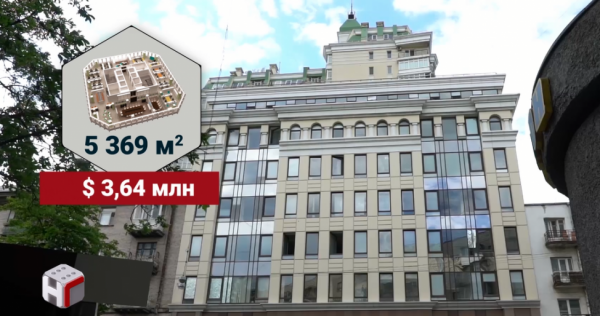 It was found that father-in-law and mother-in-law Anton Yatsenko they live in an ordinary house in the village of Makovysche in Makarov district of Kiev region. To communicate with journalists basically refuse. 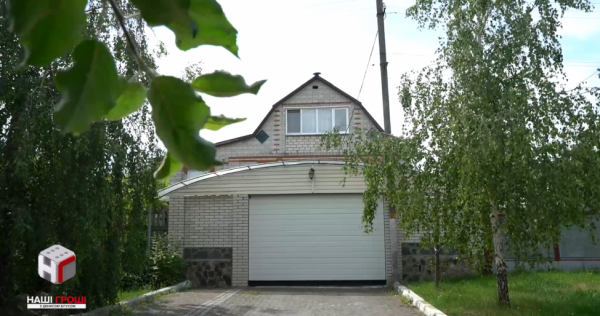 Comment on the origin of property and the occupation of the father-in-law Yatsenko did not want, noting that the father-in-law – not public employees and not official, and therefore not subject to the electronic Declaration.

However, according to media reports, the previous owner of the estate in Kozina was the Deputy himself. in 2010, he transfers the deed to father-in-law as a gift. The rest of Nedvizhimost Ivan Trachuk also received gift within two days – end of Kozinski home, and part of the day. Previous owner at least three objects (the apartment on Hrushevsky street, the apartment and one commercial premises on Shevchenko) was also Anton Yatsenko.

We will remind, Anton Yatsenko – the people’s Deputy for the third convening in a row, in 2007, he was in Parliament from the Yulia Tymoshenko bloc, then from the “Party of regions”, is now working in the deputies group “Revival”. Most Yatsenko is known for its activities in the field of public procurement.