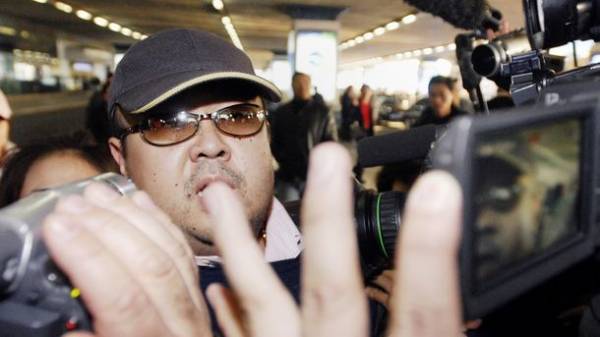 The Ambassador of North Korea in Malaysia stated that his country will not recognize the results of the autopsy conducted by the Malaysian side. According to the Ambassador, Malaysia may try to hide some facts about the death of Kim Jong-Nam and to “collude with hostile to the DPRK forces.”

Malaysian authorities have stated that after conducting examinations will return the body of Kim Jong-Nam, without specifying whether the body is handed over to the authorities of the DPRK or a close Kim Jong-Nam.

Earlier, Malaysian police announced the arrest of three suspected of involvement in the murder of Kim Jong-Nam.

Earlier, some South Korean media reported that Kim Jong Us, the brother of North Korean leader Kim Jong-UN, was killed in Malaysia. Police sources said that two women came up to Kim Jong-Nam, one sprayed poison on him and used the handkerchief to cover his face for about 10 seconds. Previously used a very powerful poison, which has not been disclosed.

At the moment the two women, suspects in the murder of his brother, Kim Jong-UN, was detained by police in Malaysia.