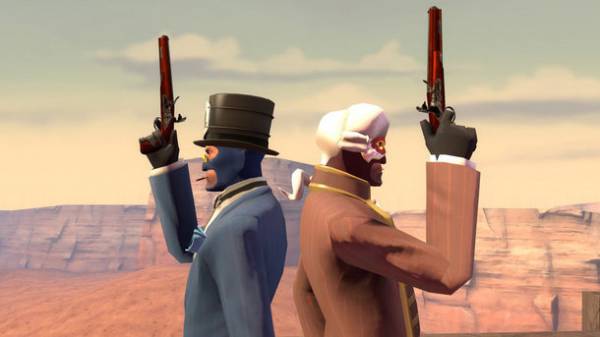 The Minister of justice of Canada Jody Wilson-Reybold said about the amendments to the legislation aimed at updating the criminal justice system. In a statement the government said that the criminal code “will be amended and repealed a number of provisions of the criminal code to ensure that code and make the law more relevant to modern society,” writes “life”.

I’m proud of our progress in updating & modernizing the Criminal Code. We have more to do, and every step helps. https://t.co/dZHqDsrNAd pic.twitter.com/xtM7SKdufV

For many years Canadians were forbidden to participate in combat, however, the government intends to resurrect the tradition. Previously, for the challenges and attempts to provoke a person to participate in the duel were given a penalty of two years imprisonment.

Historical records show that the last duel in Canada, in which the person died, was recorded in 1838.

Five of the strange laws that are going to be abolished in canadian law: