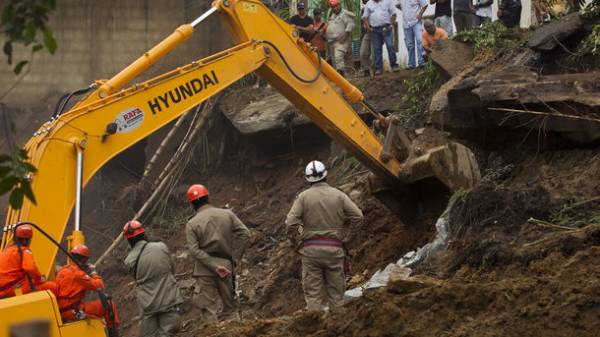 Pernambuco declared a state of emergency in 31 cities. About 46 thousand people have fled their homes and are staying either with relatives and friends, or in shelters in churches, schools and other public buildings.

Authorities in the neighboring state of Alagoas have also decreed a state of emergency. About 24 million people in the 27 cities had to leave their homes.