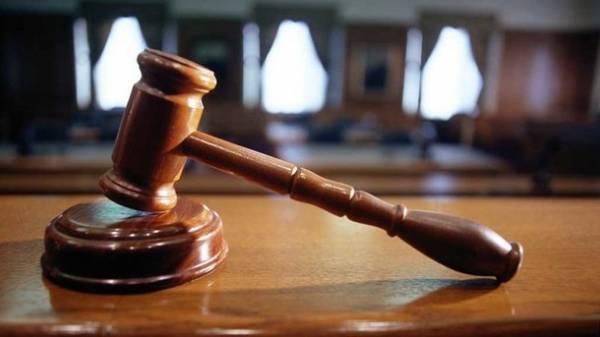 Ordinary cat became the subject of litigation between two residents of the Northern Italian region of Liguria. It is reported by local newspaper Il Secolo XIX.

As writes the edition, the four-year pet lived with one mistress, but two years spent the night at her roommate. Two women called him different nicknames — the Bow and Tequila.

One of them reported the crime when her roommate moved out, taking the animal with him. The decision of the Prosecutor, the police took the pet in a new mistress and returned it to the old house. However, the second woman appealed to a higher authority.

“Evidence that is not equipped with a microchip cat was stolen, no. Not discovered also evidence that it belongs to the first woman, except in medical books. So the cat returned to the alleged kidnapper,” — said in the newspaper report.

The publication notes that the women did not come to an agreement, and the case of the theft of a pet can hit the court in civil cases.