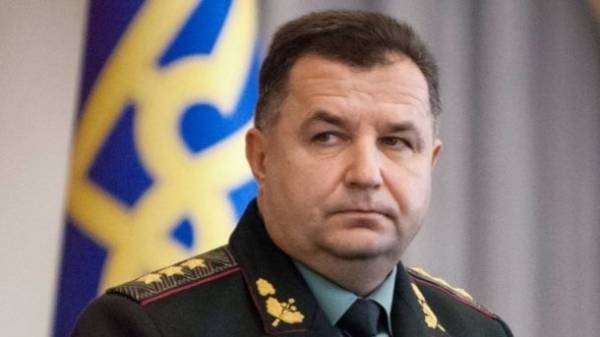 Defense Minister Stepan Poltorak has submitted an electronic Declaration of their income and ownership of assets for the year 2016, reports Interfax-Ukraine.

It turns out that Poltorak was not their property, but rents a room in the hotel complex at the Centre to ensure performance of the Ministry of defence and the General staff of Ukraine area 41,65 sq. m.