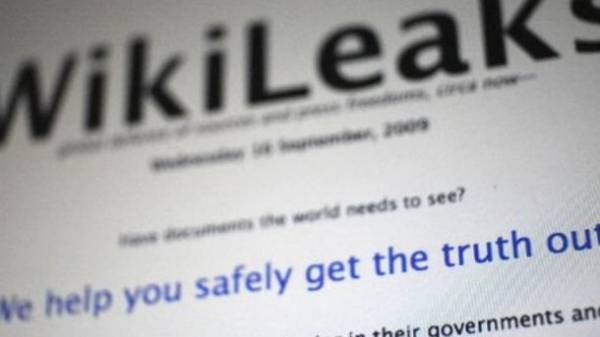 Swedish prosecutors have sent a request to the court for cancellation of warrants for the arrest of Wikileaks founder Julian Assange. This was reported on Friday the European media.

In addition, the Swedish prosecution authority stated that it had decided to abandon the investigation of the case, in which Assange was accused of rape.

Friday, may 19 is the last day, when the Prosecutor’s office either had to request the extension of the validity period of the order or ask about his opinion.

At the moment, the Australian Assange is hiding in London, the Embassy agreed to grant him asylum in Ecuador. In the case of exit outside the building of the Embassy of the 45-year-old Assange faces arrest.

Note, the UK authorities stated that they are ready to arrest Assange even if the Swedish arrest warrant. In London explained that I want him arrested for what he in the UK at the time was a fugitive from justice after he was released on bail.

According to the Agency “Associated Press”, it is unclear whether this is a violation of the value now, when the investigation in Sweden decided to stop.

The Agency emphasizes that the Swedish Prosecutor’s office made a statement effectively means that in respect of the Australian in Sweden no longer under investigation. However, it is unclear whether he is now free to leave the Embassy of Ecuador.

As notes AP, it is unclear whether this is a violation of the value now, when the investigation in Sweden decided to stop.

In turn, Assange denies all charges and argues that in the case of the issuance of his Swedish justice he will be extradited to the US. Washington believes that the Wikileaks founder should stand trial for the publication of thousands of secret US documents.