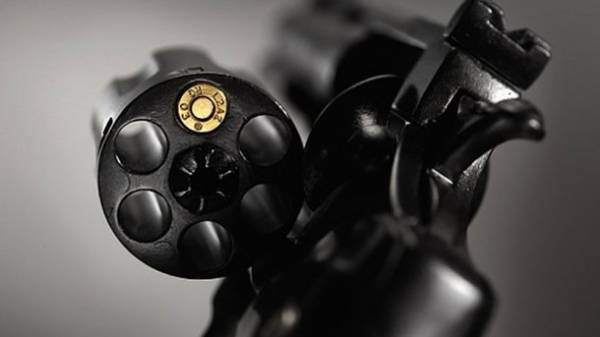 A game of Russian roulette between husband and wife in Thailand over accidental discharge and death of women.

The incident occurred in the city of Ayutthaya on the night of 18 may. 29-year-old Congrat, Petsonkin he called the police and said that after gatherings with friends brought home from relatives of the gun from which, according to him, took out all the bullets. After that, the man proposed to his 27-year-old wife to a game of Russian roulette, and she agreed, reports the Bangkok Post.

Thai put a gun to the head of the wife and pulled the trigger, and then a shot rang out. The woman died on the spot.

Police are investigating the incident.

Earlier it was reported that in the us Indiana man was shot, losing in Russian roulette with your dog.