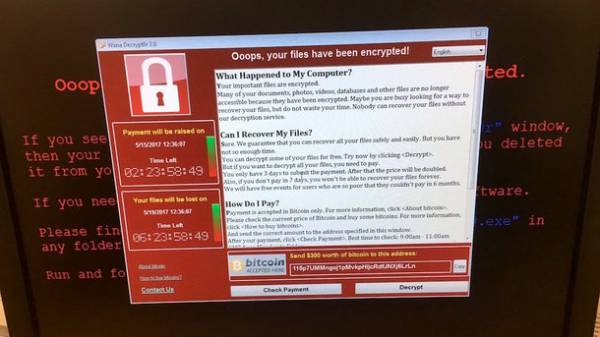 The creators of the virus-the extortioner WannaCry received from his victims more than 42 thousand dollars. It is reported by Time, reports TSN.

Just to this point have been carried out about 110 transfers in the amount of 23.5 bitcoins.

For three accounts, which hackers demanded to send the money out. The attackers have not yet tried to remove the funds received.

Earlier it was reported that the hackers bypassed the blocking of the virus-the extortioner.

We will remind, on Friday, may 12 it became known about the large-scale cyber attack. Hospitals and telecommunication companies worldwide have become victims of hacker-extortionists. It was reported that institutions only have three days to send the payment to the hackers. After that the computers “will put the meter on”: the price for the return of the files will double. But if the victim of a hacker attack do not pay within seven days, you will lose your files forever. 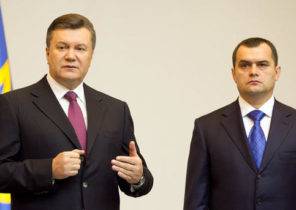