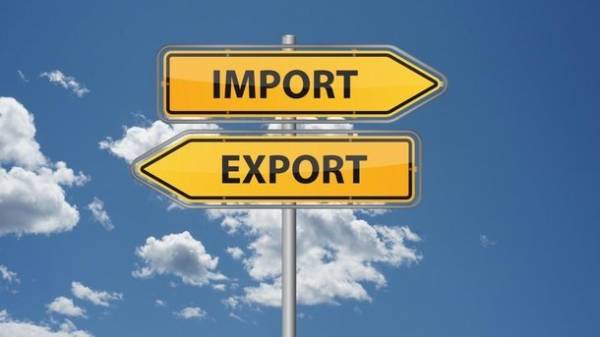 Because of the Russian aggression in Eastern Ukraine and in Crimea, the Ukrainian economy has lost 12.9 billion dollars of exports. This is according to the export strategy project, published on the website of the Ministry of economic development.

It should be noted that the total loss of exports in recent years, was 25.2 billion dollars.

Also, the Ministry noted that the proportion of the Crimea, Donetsk and Lugansk regions in total exports of Ukrainian goods dropped from 26.6% in 2013 to 10.4% in 2015. 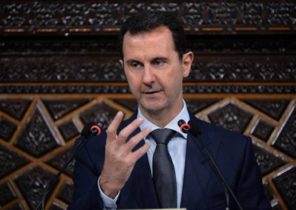