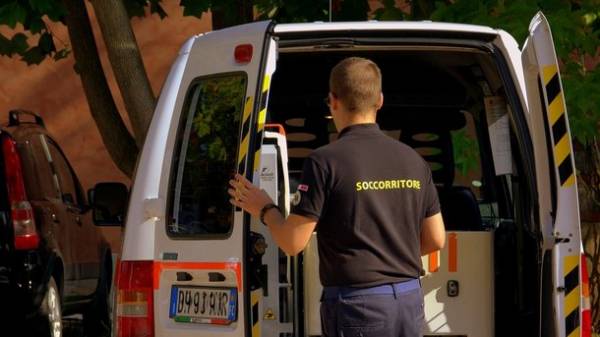 Police in Toronto, Canada arrived on a call about the shooting, but at the scene found a wounded man trapped under the wheels of a car.

The downed pedestrian was shot and wounded.

The victim was hospitalized in critical condition. The driver from the place of incident disappeared. The investigation is ongoing.

Earlier it was reported, in the Islamic cultural centre in Quebec shooting occurredin which six people were killed and another eight injured.

Three armed men broke into the mosque during evening prayers and shot people.