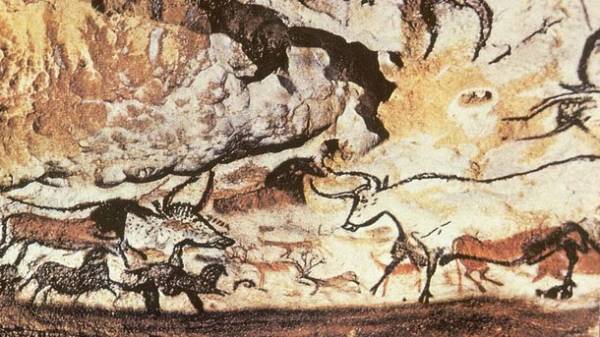 The national Bank of Ukraine (NBU) today, March 15, introduced into circulation commemorative coin “Tour”.
The coin has a face value of 5 hryvnia and continues the series “Fauna in the monuments of culture of Ukraine”, the press service of the NBU.

The obverse of the coin placed at the top of the small State Emblem of Ukraine, the inscription “Ukraine”, year of minting coins – “2017”, face value “of 5 hryvnia” and the unique monuments of Tripoli culture in the center – gold plated bone plate in the form of a bull’s head tour (Ternopil oblast, 3700 – 3500 BC), right – ritual vessel head round. Finishing element: local gold, the gold content in purity is not less than 0.0002 g.

The reverse of the coin shows the head of the tour (left) and a fragment of a cave painting depicting the tour and goat from the Stone Grave (Zaporozhye region) (right), in the grottoes and caves which contains several thousands of petroglyphs – rock carvings dated a broad historical range from the upper Paleolithic to the middle ages. Right on the background of the picture is placed vertical inscription “Tour”.

Recall that tours were carried out in Ukraine until the seventeenth century.