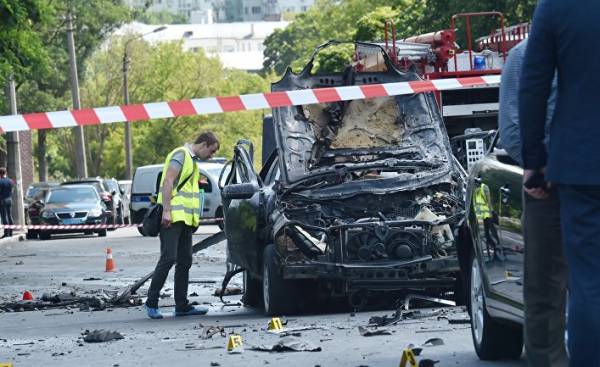 June 28 — Constitution Day of Ukraine. On the eve of this national holiday in Kiev in the morning, well planned and organized attack by blasting was killed by Colonel fuller, commander of the 10th special forces detachment, the so-called “Islands” — the Main intelligence Directorate of the defense Ministry, which was badly poured the fat over the skin of Muscovites and separable during the ATO in Donbas.

Immediately after that was held an unprecedented scale cyber attack by the spread of the virus with a mocking name of Petya.But in communication networks the public and private sectors of our country. This is called double strike or double strike.

The same doublet on March 23, was blown up by sabotage by means of the UAV has the largest military Arsenal of ammunition in Balakleya in Kharkiv region and on the same day was killed by a hit man the ex-Deputy of the state Duma Boronenkov, which was guarded by the officers of the DIU on behalf of the prosecution.

A week later, on 31 March, has been undermined in Mariupol Colonel of counterintelligence of SBU Kharaberyush.

It’s six months and just what managed to hold the aggressor — without attacks, prevented, or whose effects have been minimized (as in the case with the assassination attempt on Amin Okueva and Adam Osmayev).

And a strengthening of counter-intelligence and police alert and decisive government steps like the decision of the NSDC on off Russian social networks, generates unacceptable “radovilsky” noise about the “police state”.

Let’s look at things realistically and not to forget: we are at war, our enemy is strong, crafty and bloody. And he would not give up until we are destroyed. We have no other option than to survive and win. 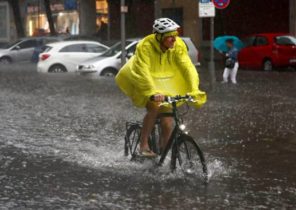