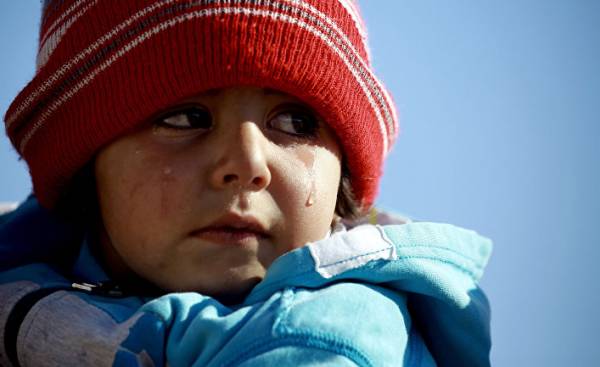 Russia is a country with a long history. Since the beginning of the twentieth century all the wars in which Russia participated, was defensive. After the Second world war, the country began to revive. The USSR relied on the military to confront the dangers coming from the West, especially from America, which was then at its peak. Unlike the USSR, America wanted to spread its economic influence and military domination in Europe.

This colonial strategy of America has been preserved to this day. The world’s largest economy can seize power in any state. This spirit persists in the policy of the new US President Donald trump. So America does not respond to the international community through the United Nations or the security Council — it forms its own coalition of States which revolve in its orbit outside of international law and the UN. As it happened recently in the Syrian war, the Russian Federation started to support the legitimate Syrian government against ISIS (banned in Russia — approx. ed.). And America began to use violence on behalf of the artificial International coalition (obviously we are talking about the coalition against ISIL, whose creation was initiated by the United States in 2014 — approx. building) to cover all the bases “al-Nusra Dzhebhat” (banned in Russia — approx. ed.), “Ahrar Al-sham” and supply them with arms and money. And in order to prolong the war.

America is not a single day has kept the peace and did not speak in the interests of other States. Therefore, it is clear that America will save the world from ISIS. The end of the war is not in its interest: it is only possible to limit the heat to then go to another place. This game was opened, when the Iraqi army took Mosul. Then America for three weeks stopped the attack, letting go of ISIS ‘ leaders, so that they are not able to judge, and war are unable to be completed. 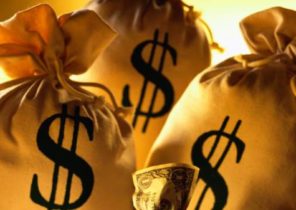 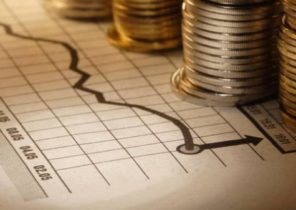