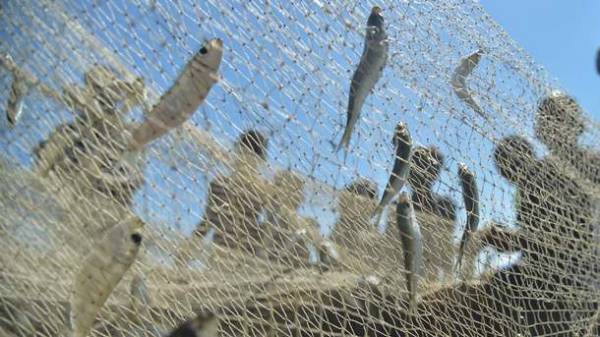 Lent, which began February 27 and will last until April 15. Lent begins seven weeks before Easter, which in 2017 falls on April 16.

During fasting are not allowed to consume meat and dairy products, eggs, in a simple days – even vegetable oil. Fish can be eaten only during the holidays.

How to do without this food, says Lisa.

That post was easy and without harm to health, you need to take care of a full-fledged replacement of banned products. That’s “three pillars” on which to keep your food in the days of lent.

Instead of meat, milk and eggs to include in your daily diet plant protein. It contains in abundance in legumes, mushrooms, eggplant, nuts, green vegetables, seeds, soy products.

Fresh, boiled, steamed, baked vegetables and fruits – the Foundation of your diet during lent. Let will be on the table all of seasonal produce – potatoes, carrots, beets, sauerkraut, cucumbers, pumpkins, and peas, corn, apples, bananas, citrus fruits, pomegranates.

Fish and seafood rich in such mineral substances as phosphorus, sodium and iodine. They are also present in peas, oatmeal, spinach, sorrel, beets, pomegranates, seaweed.

Earlier Today I found out that you can eat during lent.