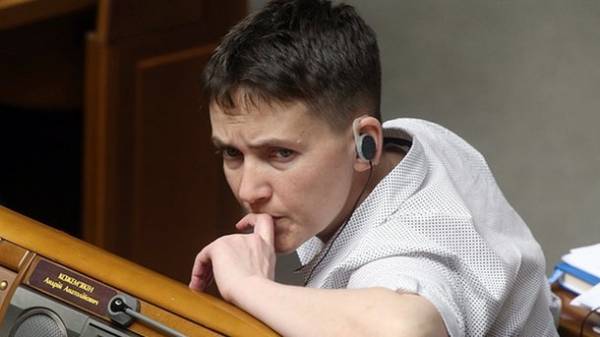 The people’s Deputy Nadezhda Savchenko considers that negotiations for the release of prisoners needs to connect the President of Ukraine Petro Poroshenko and his Russian counterpart Vladimir Putin. She said this at a briefing, reports 112.ua.

MP also believes that while negotiations Poroshenko-Putin, she could discuss the issue of prisoners with the leader of the militants of the so-called “DNR” Alexander Zakharchenko.

“Poroshenko–Putin, I Zakharchenko,” – said Savchenko on the question of at what level we need to agree on the prisoners.

She also believes that we should allow representatives of the rebels to visit their supporters held by the Ukrainian side.

“They expressed such a desire, and I believe that people who didn’t kill our soldiers, was not holding a weapon in the hands of such people there are many, and they are there every day-there are 6 thousands to work, from work. Such people have a right, if there are people in prisons, and to look also at their home, to date. We live in a legal state,” – said the MP. 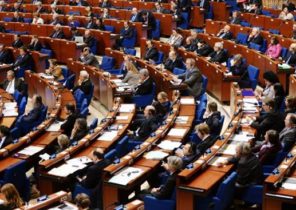