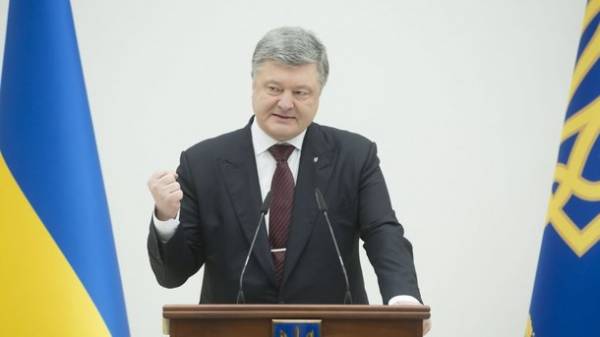 On 16 March the European Parliament will discuss the situation in the occupied Russian Federation Crimea and against the Ukrainian political prisoners in Russia, said the press Secretary of the President of Ukraine Petro Poroshenko Svyatoslav Tsigalko.

“The President called it “another Testament to solidarity with Ukraine.” He also expressed hope for the extension of EU sanctions against Russia because of the occupation of the Crimea”, – wrote in a Friday evening press Secretary of the Ukrainian President in his Facebook page.

However, in the official account of Poroshenko Twitter appeared the following message: “Hope for a meaningful resolution of the European Parliament and the EU’s decision to extend sanctions against Russia because of the occupation of the Crimea next week”.