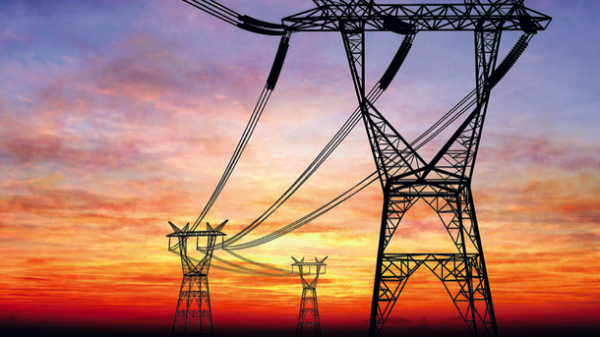 The power system of Ukraine has lost reliability due to the lack of spare capacity, as to the Ukrainian thermal power plants is used the requirement to operate with a minimum load.

About this in Facebook wrote Deputy Chairman of all-Ukrainian Energy Assembly Yuriy sakva.

“Reducing the load of TES below the minimum level balanced consumption of coal. But there was another problem – lost security ures,” wrote Sakwa.

He said that in the current situation of the power reserve in the event of an emergency stop nuclear power plant is not enough for both day and night, which can have a negative impact on the stability of the power system of Ukraine.

“Ahead of the weekend and warming with a reduction in consumption that may exacerbate the level of threats,” – said the expert.

As reported, on 17 February the Cabinet of Ministers of Ukraine introduced a state of temporary state of emergency in the energy sector, which is associated with the blockade of coal supplies from Donbass to Ukrainian thermal power plants.

In order to save coal, the operator of the United energy system – the state company “Ukrenergo” provides manual control of power generation capacity, giving the command to power plants that use anthracite to reduce the load to a minimum and work as a single unit. At the same time to maximize the use of generating capacity of Ukrainian power plants.