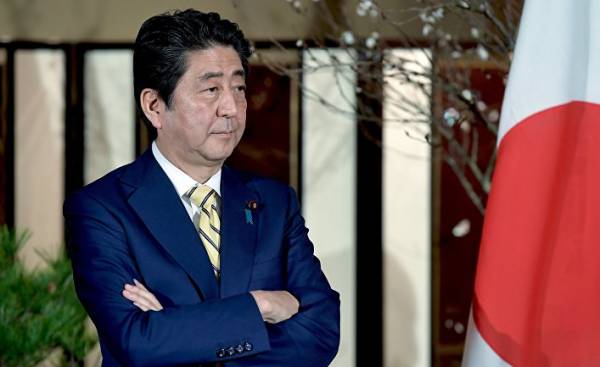 Foreign Minister Fumio Kishida (Fumio Kishida) held talks with his counterpart from Russia Sergei Lavrov. The parties came to an agreement next month to be held in Tokyo the meeting of Ministers of foreign Affairs and defence (2+2). Meetings in the format of 2+2 was interrupted due to the fact that Russia annexed the Crimea. The upcoming meeting will be held after three years and four months.

The essence of the dialogue in the field of security is to prevent an unexpected collision. It is important not only for States that are allied relations.

The situation in North Korea is becoming increasingly unpredictable. Cooperation of Japan and Russia are involved in six-party talks on the DPRK nuclear issue, will help to deal with provocations, will also contribute to pressure required for an early start to discussion.

The concern is, do not perceive the international community this agreement as a compromise on the Ukrainian issue.

Countries “big seven”, including Japan, do not cancel the sanctions, demanding to fulfill the ceasefire agreement. You must maintain this unity.

The principle is not to accept change of status quo by force, has common roots with the position of Japan, which requires evidence of the identity of the “Northern territories”.

The government should maintain a dialogue, but not to soften their demands.
The first Russian-Japanese meeting within the 2+2 format was held in November 2013 thanks to the agreement between Prime Minister Abe and Putin. However, in the spring of this meeting was interrupted due to the annexation of Crimea.

Apparently, the parties decided to resume these meetings, arguing that the administration trump wants to improve relations with the Kremlin, would not be against Russian-Japanese rapprochement.

However, many fear that the reconciliation between President Putin and the administration of the tramp can lead not only to complication of the Ukrainian problem, but also to the fact that Syria will remain in power, President Bashar al-Assad.

The United States is not a stable political situation: Michael Flynn (as Michael Flynn), assigned to trump a US presidential Advisor on national security, resigned because of allegations of contacts with the Russian side before his inauguration.

In such a situation will be perceived rapprochement between Japan and Russia? If the policy is incorrect, it will lead to isolation.

During the meeting, the foreign Ministers of Japan and Russia agreed to start discussion of joint economic activities on the four Northern Islands immediately before the meeting in the 2+2 format.

The city of Nemuro and other regions have great hopes for the economic effect. However, the discussion should be conducted in a way that was not vulnerable legal position of the Japanese side.

Russia has recently conferred the titles of the nameless Islands, which are located near the “Northern territories.” Russia is strengthening its effective control, placing missiles on Kunashir and Iturup.

Will the joint business activities to comply with Russian demands? It is necessary thoroughly to find out what will be “special system”. It is essential to maintain cohesion in the G7, even sacrificing the territorial negotiations. 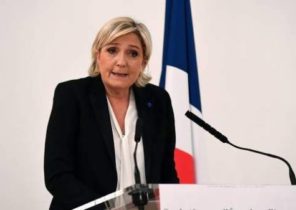