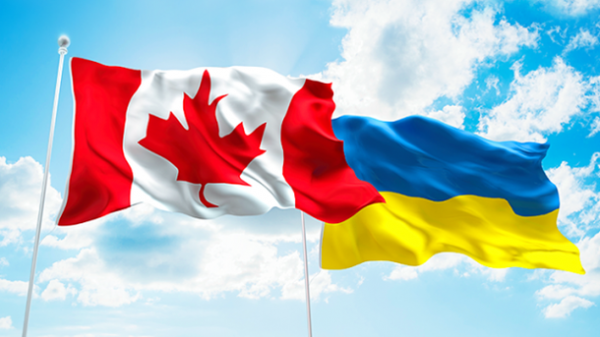 The President of Ukraine Petro Poroshenko called the entry into force on 1 August of the agreement on free trade zone between Ukraine and Canada a historic moment for our country. This is stated in the message on his page in Facebook.

“Historic moment: all of the procedures for ratification of Agreement on free trade between Ukraine and Canada is completed,” – said the head of state.

He recalled that the agreement will enter into force on 1 August 2017.

“This is another important victory of Ukraine on the path of reforms,” said Poroshenko.