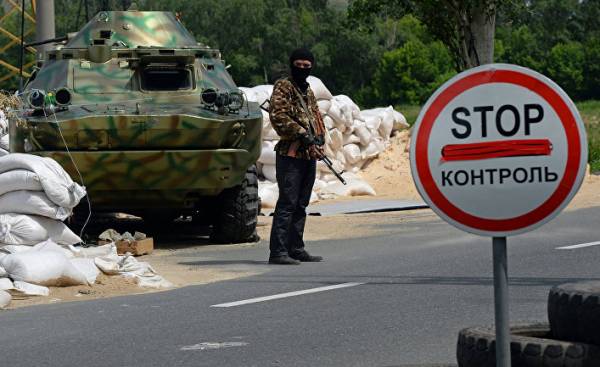 The practical realization of the Putin’s decree on the recognition of documents DNR/LNR will result in the same legal confusion, the resolution of which will require the lawyers of the government of the Russian Federation emergency of the development of literary talent of Zakhar Prilepin.

The fact that the Ordinance refers to documents issued by the “authorities operating in the territories of separate districts of Donetsk and Lugansk regions of Ukraine”.

The question arises, what areas are meant, and how they will be determined. If the Minsk agreements, I wonder where will include debaltseve, which formally should be under the control of Ukraine, but in fact occupied by Pro-Russian armed groups.

In General, I am confident that this decree will become an important argument of Ukraine in future litigation against the Russian Federation. In the Kremlin have confirmed their understanding and recognition that IDLO is an integral part of the territory of Ukraine.

That is, ferrying across the border the armed forces (as confirmed by the official OSCE report from 17.11.2016 years) Russia, acting voluntarily and being of sound mind and memory aware of what he does is without the consent of Ukraine. In the practice of international law is one of the conditions of the evidence of occupation.

In addition, recognizing the documents of the DNI/LC, Russia implicitly recognized and authorities operating in the area.

Given that in international negotiations, Russia represents the interests of the management of these boost, gives their name promises and sign documents that guarantee certain actions on their part, collectively it can become a serious help to prove the existence of effective control by Russia over ORDO, and, as a result of the occupation. 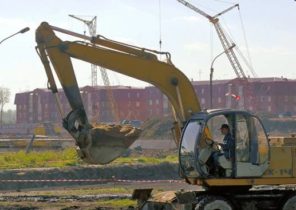