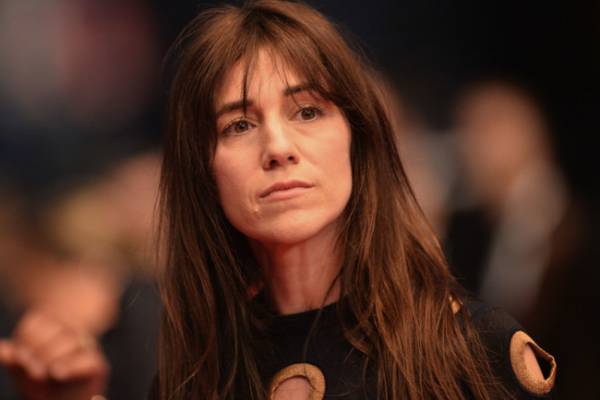 On February 13 the Ukrainian rolling out the film Ivan Attalia “My dog Stupid”. One of the leading roles in the movie played by the wife of the Director, Anglo-French actress, winner of the prize at the Cannes film festival for “Best actress” in the film of Lars von Trier’s “Antichrist” (2009) and two awards “Cesar” Charlotte Gainsbourg.

Before the premiere of the film in Ukraine Charlotte Gainsbourg told “Today” on joint work with her husband, as well as interesting details about the filming of the tape.

You and Ivan Alalem not afraid to be “couple in life and in the movies”? As Gina Rowlands and John Cassavetes, for example. She is an actress, he a writer and Director

Oh, how I love them! She often asks me to orchestrate anything. I think he would like that we switched. But I’m not sure that I have enough directorial abilities. In any case, collaboration is more intense, painful, but gives greater pleasure.

“My dog Stupid” is a Comedy?

Yes. Although it gradually turns into an existential Comedy drama, something sharp, concerning the crises of life. The cynicism demonstrated by Ivan, really – shame and pain. We need to put these feelings of irritation towards the kids, hatred of being in a couple, despite the love for her partner. It’s at the junction of genres, but funny and good movie. 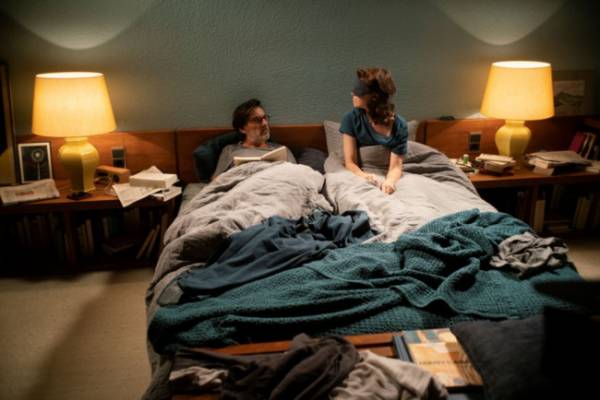 In the movie “My dog Stupid” Gainsbourg plays the wife of the protagonist Photo: Allocine.fr

After the movie “My wife is an actress” and “They got married and they had many children,” you’re leaving under the leadership of John, your husband. Do you consider the film “My dog Stupid” as part of the trilogy?

Ivan the amusing game with this autobiographical material that he is concerned about really are: life official couple. I like the freedom, the way to twist the material of personal life, to create a false trail. He’s laughing at us both, and I like the look of this beneficial way of turning our oddities and quirks in fiction.

Important projects appear in our lives at the right time

Recently, I learned that Ivan refused to film this novel 20 years ago. Then he definitely wasn’t ready. Everything in life happens at the right time, and I’m sure that the important projects appear in our lives at the right time.

The picture is pretty brutal in terms of views on family life. How to take it?

I love that Ivan did not wish to speak smoothly, coherently and politically correct on family issues and other romantic “snot”. It makes no sense to film Fante (the film “My dog the Idiot” – based on the novel of writer John Fante – Ed.) without barbs. From this point of view, I find the film quite hard, Yes, but at the same time humane, kind and sincere.

What is Cecile, the wife of the protagonist?

This is a woman who seems to be subject to the actual situation, lives with unbearable, selfish, lazy, grouchy man, and decides not to give in to his desire. In the book of John Fante woman as a character is almost nonexistent, she is pathetic, funny, but a minor bitch. Ivan in the film have created a wonderful character. He forced me to exist! 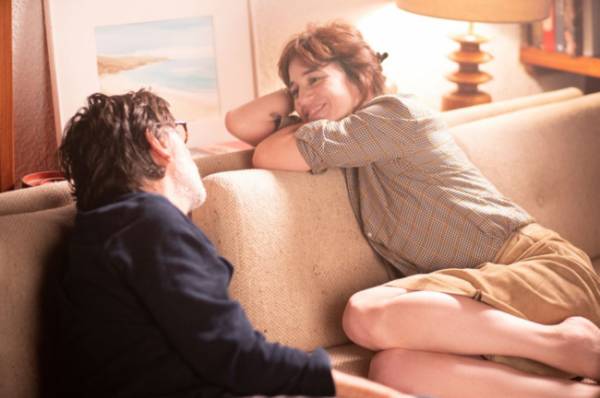 Charlotte Gainsbourg with her husband in the movie “My dog Stupid” Photo: Allocine.fr

He is a masochist? Attal says it is

He is not a masochist, I’m the opposite. Ivan just a powerful man. As for the dog, which he was lying throughout the film, it is rather a provocation or sadism towards his family, because we want to get a dog for 15 years, and he is against. 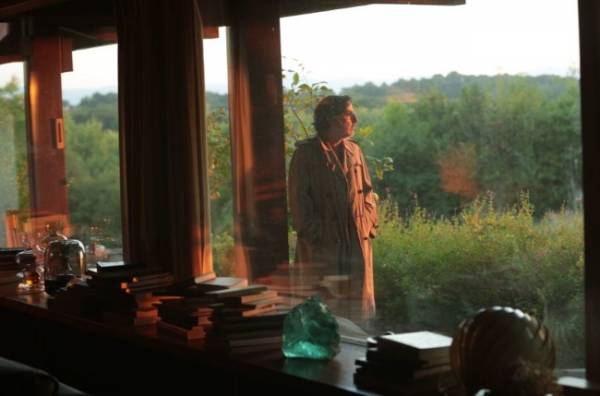 Ivan Attal in the role of the main character – Henri Photo: Allocine.fr

On the set you like more intimate, dramatic scenes or Comedy?

The comedic moments make me panic because I obviously don’t own the mechanics. Husband draws me in Comedy, and I’m grateful to him for that. The path to Comedy it’s not easy, but I try.

Experiencing jitters in the frame after 35 years of career in cinema?

Yes! I don’t trust myself. I can numb the jitters, I have such a great desire to make things right, that it becomes suffocating. Especially when he takes Ivan. More than in front of the camera by Lars von Trier, for example. With Lars I wonder if I justify its expectations, but it doesn’t put me into question, neither as a woman nor as a wife. There are no affective problems. Acting my husband, I can’t shake the feeling that I play a role in our pair. Want to be for him, the best actress in the world and accept any criticism on his part. 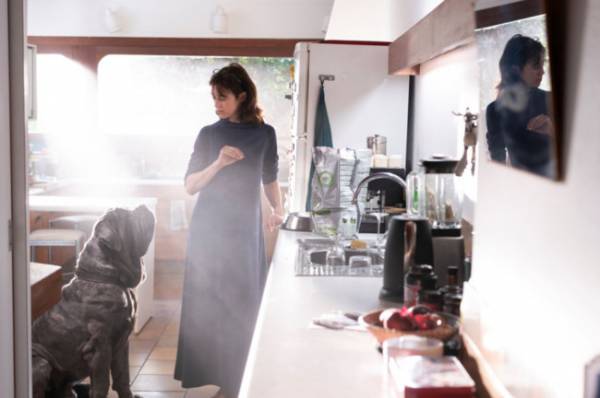 Gainsbourg says that Lars von Trier it was easier to work with than with her husband Photo: Allocine.fr

We will remind, the day the Ukrainian premiere of the film “Special” Vincent Cassel gave an exclusive interview to “Today”, which revealed interesting details about the filming of the picture.

All the details in a special topic Person