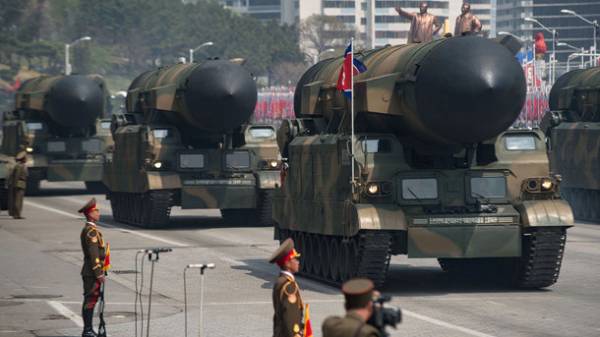 The rapid progress of North Korea on the way to Intercontinental missiles that could reach the United States, became possible thanks to sold or stolen rocket engines that were previously produced in Ukraine. This writes The New York Times.

The DPRK was able to achieve success after a number of rocket accidents caused by U.S. operations of sabotage and attacks against systems running. After those accidents Pyongyang changed the calculations and suppliers in the last two years. This is stated in the report of the expert of the International Institute for strategic studies Michael Elleman, the publication reports.

As reported, the experts analyzed the photos, which Kim Jong-UN inspecting rocket engines. They came to the conclusion that these engines are similar to those which once were based missile fleet of the Soviet Union.

The production of such engines were carried out only at several factories on the territory of the former USSR. Government investigators and US experts focused their attention on the plant “Yuzhmash” in Ukraine.

During the cold war this factory in the river were built including the famous R-36M, better known in the West as SS-18 “Satan.” In particular, “Yuzhmash”, according to analysts, made rocket engines RD-250 that was installed on the SS-18. 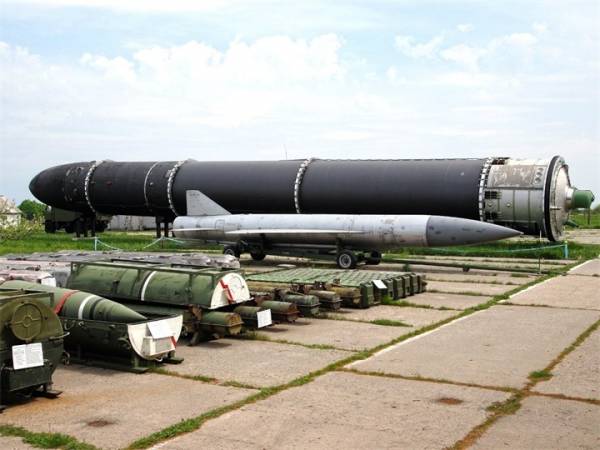 Experts believe that Yuzhmash became the main source of engines, which flew the newly-launched Intercontinental missiles of the DPRK.

“Probably, these engines come from Ukraine, they were probably obtained illegally. The main question is, how many engines have with the DPRK,” said Elleman.

The UN report said that they were trying to steal information about rocket engines, liquid motors and the systems of supply of fuel in the missiles.

Investigators believe that two years ago, Pyongyang is still able to successfully steal this information.

Elleman does not exclude that the Russian rocket company “Energoatom”, which has close ties with the Ukrainian “Yuzhmash”, could play a role in the transfer of RD-250 North Korea. The expert stressed that the Ukrainian engines may still be stored in Russian warehouses. Thus, the plant could only be an unwitting source of the engine and not a party to the transaction.

We will remind, the North Korea despite the sanctions of the UN security Council does not stop conducting missile tests under the pretext of protecting against threats from the United States. Ballistic missiles the DPRK often fall in the exclusive economic zone of Japan.

In the last week Pyongyang and Washington exchanged a number of threatening statements. The Central Telegraph Agency of Korea (KCNA) reported that North Korean military is studying the possibility of a missile attack on the United States military facilities on the island of GUAM in the Western Pacific ocean. And President Donald trump has threatened North Korea with “fire and fury” if North Korea is the real threat to the United States.

The American leader said that if the DPRK leader Kim Jong-UN “do something with GUAM, North Korea will happen such an event, which the world has never seen.”

On the island of GUAM is an American air base Andersen naval base APRA Harbor.