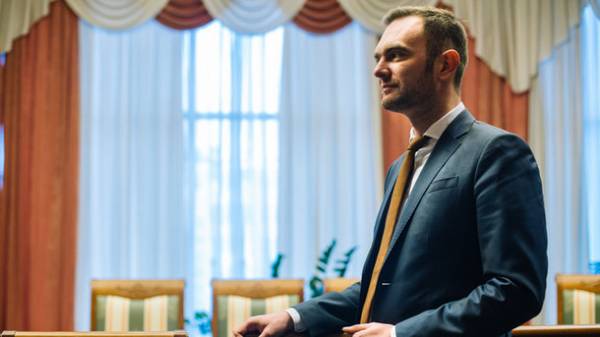 The Ministry of Finance of Ukraine noted a sharp increase in interest of foreign investors in local currency denominated bonds of domestic government loan (government bonds). This was announced by Deputy Minister of Finance Yuriy Butsa

“We recently conducted a road show where a lot of contact with non-residents. We saw a very large interest in the local market, and we see the last five or six auctions that we are now on the verge of significant growth in underlying demand,” – said the Buts during the annual Ukrainian financial forum in Odessa, organized by the ICU group on 21-22 September.

In addition, Butz noted the increasing competition between the primary dealers as compiled by the Ministry of Finance ranking.

“When did the interest of non-residents to the market, they go to the Ministry of Finance website, look at the TOP 3 (primary dealers – Ed.) and below are omitted. It has become prestigious at the present time”, – said the Deputy Minister.

In the United States has created a transparent armor