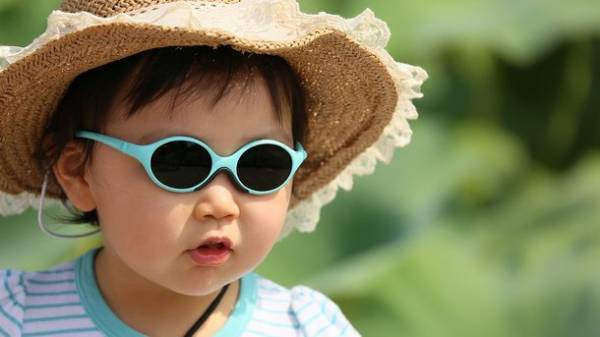 Born in September, children are often the most able students, as shown by research scientists from the United States.

If you want to provide the child the best start in life, perhaps a good idea would be to conceive it somewhere in the beginning of the Christmas holidays. The study showed that the older children at the beginning of schooling, the higher level they get, which beneficially affects the rest of their lives. Early childhood experiences stored in a person’s life for a long time, and what happens in childhood affects adult life.

A new study evaluated how birth month affects academic performance. Researchers found that those born in September, children best learn in school, but born in August, on the contrary, getting the bad grades. However, the reasons for this have nothing to do with astrology.

The thing is, in what age a child starts school. It turned out that there is a difference in level that children receive in the “August” and “September”. And if at first this difference is not very large, throughout the life of the school is enhanced. In addition to good academic performance, September the children are more confident, they are more likely to go to College and less likely to receive disciplinary action. At least, this is true for Florida, where the study was conducted.

Scientists from the local University was viewed more than a million students born between 1994 and 2000. The researchers paid special attention to the differences in month of birth of children. However, they took into account other factors like level of maternal education, material affluence, race and the actual quality of education depended on the rating of the school. Still, the difference between the September and August’s children were quite pronounced.