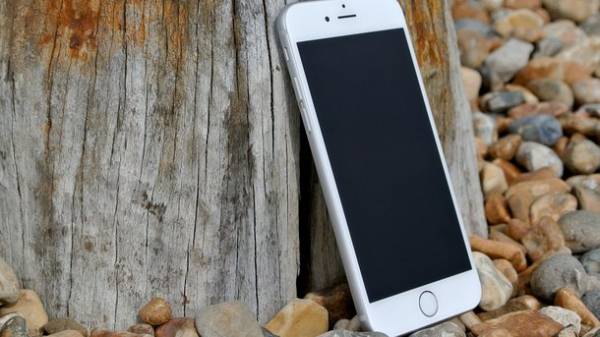 Ukraine may cancel the charges for mobile roaming (the ability to use the phone outside of the service area of his mobile operator) with the EU in 2019-2020. This was announced by the head of the National Commission, carrying out state regulation in the sphere of communications and Informatization (NCCIR) Alexander Zhivotovsky.

“Now the works of the expert group… the results of its work in the fall will develop proposals. In 2019-2020 will come to an interstate agreement between Ukraine, Eastern Partnership countries and the European Union”, – said the head of NCCIR at a briefing on Wednesday, August 9.

He also said that he considers this term the optimal.

“Europe was going to cancel roaming for 14 years. I think that three years is a feasible period to also to implement it in Ukraine”, – said Zhivotovsky.

We will remind, earlier on free for Ukrainians roaming in the European Union, said the President of Ukraine Petro Poroshenko. 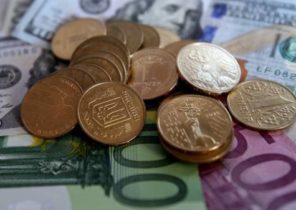