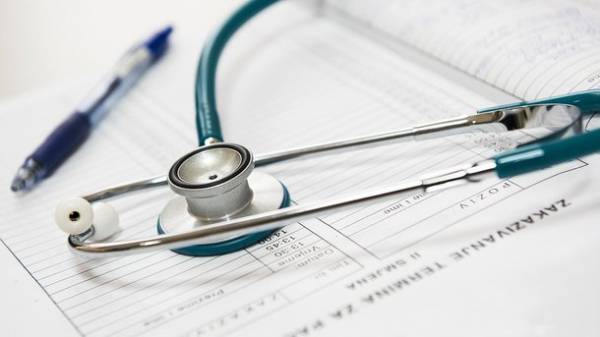 Electronic health system, eHealth has become available for the registration of physicians and patients in the test mode. This was told by acting Minister of health Ulyana Suprun at a press conference on Wednesday, September 20.

“The eHealth system will provide support of the implementation of the principle “money follow the patient” at the primary level. This will effectively Fund the medicine, to establish just relations between doctor and patient, in which the first receive fair payment for their work, the second – quality medical services,” said Suprun.

The system is operating in a test mode during which the registration of doctors would be on a voluntary basis, will last until April 1, 2018.

Thus, in the case of the adoption of draft laws # 6327 and # 6604, payroll doctor will be carried out in accordance with the number of patients who signed with him the Declaration, and will start on 1 August 2018.

As head of the project office of “Transparency International Ukraine” Yuriy Bugay, the eHealth project is implemented with the support of the governments of Canada, USA, Germany and the Global Fund.

“Today, a penny from the state budget was spent on the development system – it is fully developed and yet is supported by international partners,” he said.

Bull also noted that the operation of the system at the registration stage doctor returns patients do not require constant access to the Internet – information on the signing of the Declaration can be made to the system immediately.

In turn, the Deputy health Minister Pavlo Kovtonyuk said that at this stage of the implementation of electronic health systems is sufficient have a computer at the reception.

“There are issues regarding access to the Internet, but there is the initiative of the President about support of medicine in the village, which provides funds for infrastructure development, including the conduct of communication,” he said.