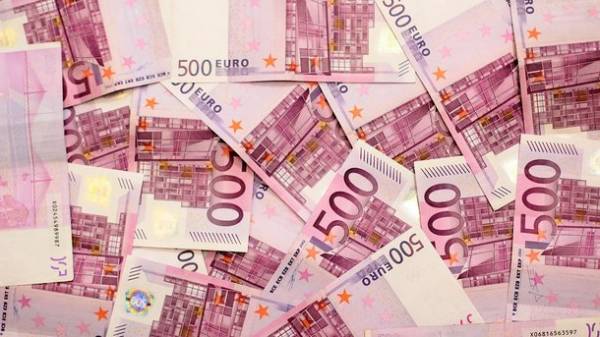 Geneva prosecutors are conducting an investigation after the toilets of the Bank and three restaurants scored banknotes with a nominal value of 500 euros, according to Reuters.

“We are not very interested in the motive, but we want to be sure of the origin of money,” said speaker Vincent Derouen. He added that throwing money and “lock” the toilet is not a crime.

The first blockage of the toilet happened in the vault of the Bank UBS in the financial district of Geneva, a few days in three cafes nearby. They were filled with banknotes of 500 euros. The total amount of money is about 100 thousand dollars.

During the investigation confiscated cash, and it is unclear who will get them, if it is recognized as legitimate. Derouen noted that there is no reason to assume that it’s dirty money.

Recall that the European Central Bank last year he decided to stop using 500 Euro because of concern about the fact that these banknotes are often used for illegal activities, including money laundering.