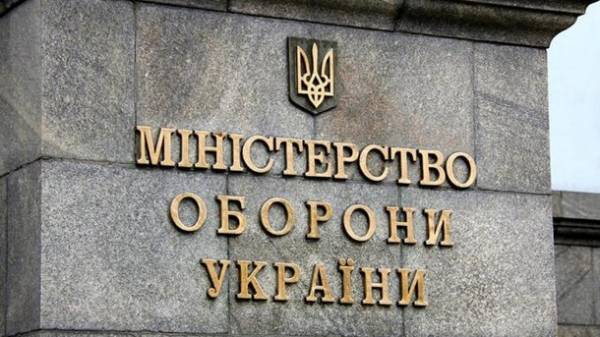 A group of Ukrainian verifiers from 12th to 16th of June will be in Turkey for a number of inspections under international treaties, according to the website of the Ministry of defense of Ukraine.

In particular, the program of the trip is inspection of declared sites under the Treaty on conventional Armed forces in Europe, on a specified area, and visit to evaluate information on the Vienna document 2011, and the mission observation flight under the Treaty on open skies.

As you know, in the Treaty on conventional Armed forces in Europe – control over observance by Turkey of quantitative restrictions of weapons and military equipment.

The purpose of the inspections under the Vienna document 2011 – to check a specified area the presence or absence of military activity subject to preliminary notification and Turkey provided information about military forces and plans for the deployment of major weapons systems and military equipment.