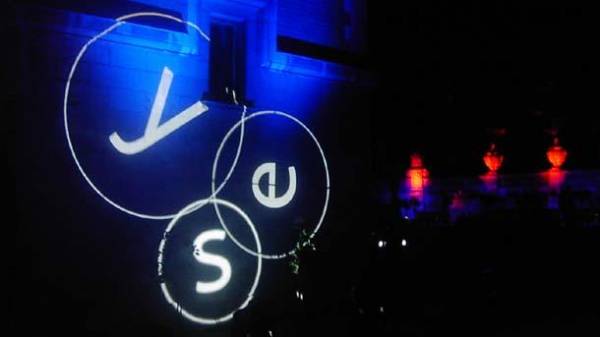 Yalta European strategy (Yalta European Strategy, abbreviated as YES forum) is an annual conference which gathers the most influential politicians and businessmen of Ukraine and the world. Held annually since 2004. The aim of the conference is the development of Ukraine and its European future, as well as establishing international ties.

Ten years, the YES forum was attended Yalta. The conference was held in Levadiakos Palace, which is a very symbolic place. In 1945 there was the Yalta Conference that brought together Joseph Stalin, Winston Churchill and Franklin Roosevelt. It was there decided the question of the division of Europe. 2014 due to the illegal annexation of Crimea the meeting of Yalta European strategy held in Kiev. 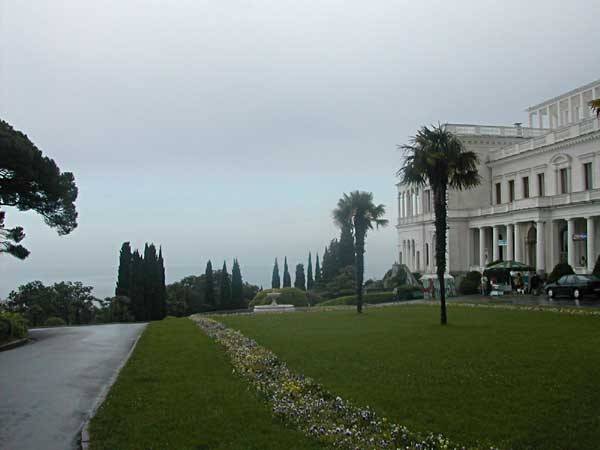 Livadiyski Palace as it was during the first meeting of the Yalta European strategy. Photo: yes-ukraine.org 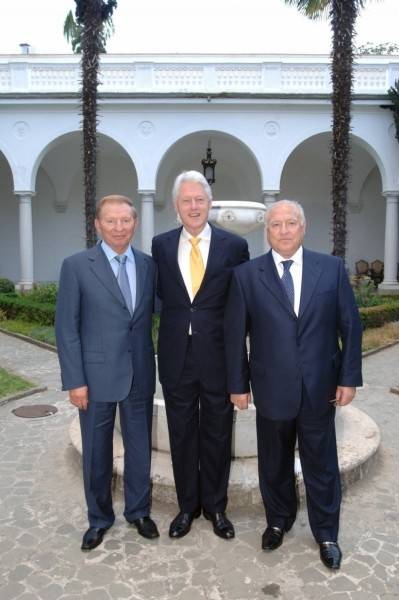 The composition of the Board of YES are: