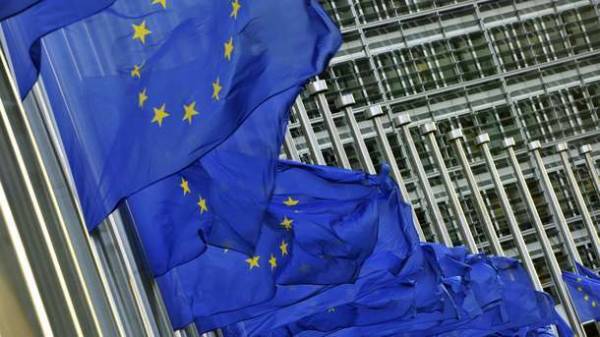 “Of course, we are concerned about, and not coincidentally have a common initiative with colleagues from European countries, which may relate to this law. Today we signed the letter with the foreign Ministers of Hungary, Romania, Greece and Bulgaria to the Minister of foreign Affairs of Ukraine, in which we signal that this law is not touched upon minority rights and education in their native language. We’ll send the same letter to the Council of Europe and the OSCE,” she said.

The Minister said that the countries are serious about this issue and will not affect the rights of minorities and education in their native language.

Recall, September 5 deputies of Ukraine adopted on second reading and in whole draft law “On education”, which, in particular, specifies that the language of the educational process in educational institutions is Ukrainian.

Hungary has appealed to the OSCE Secretary General, the Commissioner of the organization for Affairs of national minorities and of the OSCE Chairman, as well as the UN high Commissioner for human rights and the EU Commissioner for enlargement and European neighbourhood policy through the educational law of Ukraine.