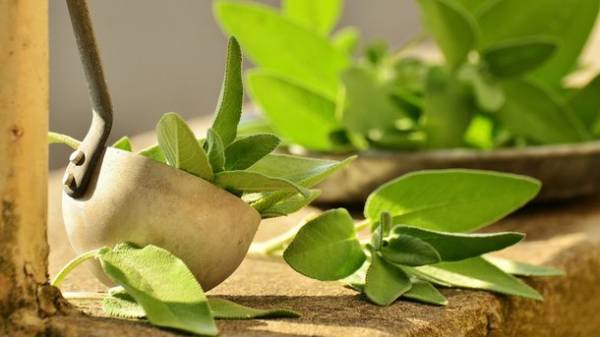 Scientists claim that a substance isolated from green tea, helps in the treatment of neoplastic diseases of the bladder, according to med2.ru.

The new study, headed by Dr. Carl Kimberlina from the Medical Institute of Toledo, has set itself the task to explore the substance EGCG, isolated from green tea leaves. The study was conducted on rats, which were implanted tumor cells. 30 minutes after injection of cancer cells of animals was conducted therapy with substance EGCG, which was injected directly into the bladder.

64% of experimental animals the treatment was successful, and in three weeks they had found cancer cells, in contrast to the “control” group of animals for which the treatment was not carried out, and the bladder cancer progressed.
According to study author Karl Chamberlin, the results of the study allow the use of a chemical substance EGCG for the treatment of bladder cancer in humans. While it is getting from green tea leaves no difficulties is. 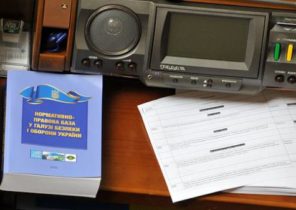