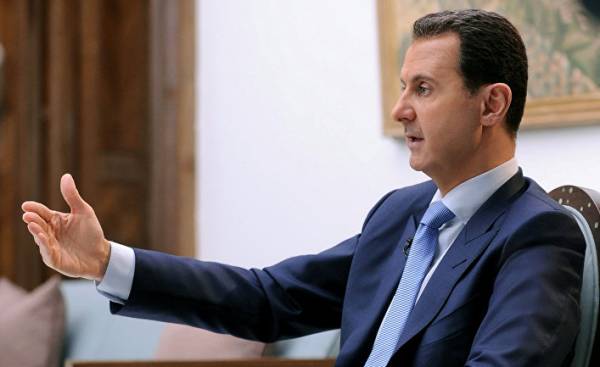 We should be ashamed because of the lack of adequate response from the international community on the brutal war in Syria, the latest manifestation of which this week was the attack on civilians using chemical weapons. The UN Security Council failed yesterday to adopt a resolution condemning the attack, which killed 72 of the Syrians, including 20 children. This suggests that the civilized world was defeated. The regime of Bashar al-Assad, supported by Vladimir Putin, crossed the border in Syria, but neither an international organization nor a state, directly or indirectly involved in the conflict, are unable so far to stop the bloodshed. Yesterday we remembered that it’s been 25 years since the Bosnian war — the last of the genocide on the European continent, but at the same time, we silently observed, although with bitterness, for another bloody massacre unfolding over 3 thousand kilometers away.

Enough to do nothing! If we will, as before, to limit empty statements and not to take any action, Bashar Assad will go unpunished. If the international community will continue to quietly look at the violation of human rights, we all lose. In Syria there are no mechanisms of protection of civilians, there is no difference between civilians and rebels, victims of crime are children and sick people. Bashar al-Assad does not respect basic humanitarian norms in time of war, if not followed by corresponding reaction to it. If the onslaught of Assad is not stopped, it will give a dangerous message to all dictators and citizens of the world: you can go as far as Syria, without consequences.

But not all countries are equally responsible for this humanitarian failure. Russia, the accomplice of Assad, as we call it, is in the eye of the storm. Putin is guilty that the UN did not condemn the attack, but any justification for this approach is unacceptable. Islamic state (a terrorist organization banned in Russia — approx.ed.) could not use gas in the attack, as he is nowhere to get it. And a call to conduct a “thorough international investigation” of the attack on Khan shaykhun April 4 — not that other, as attempt to postpone an adequate response to the actions of the dictator. Putin — the main ally of Assad and accomplice in his crimes, he should be held accountable.

United States and the European Union play an important role. The US President Donald trump has dramatically changed the rhetoric of his predecessor and has threatened unilateral armed action in response to the chemical attack. The European Union must increase pressure on international organizations to give coordinated and categorical answer, which will force the Syrian regime to respond, removed a dictator from power and give it into the hands of justice. This is a necessary condition for the start of the peace process in the country at the end of the suffering of the population. 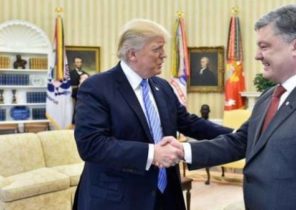