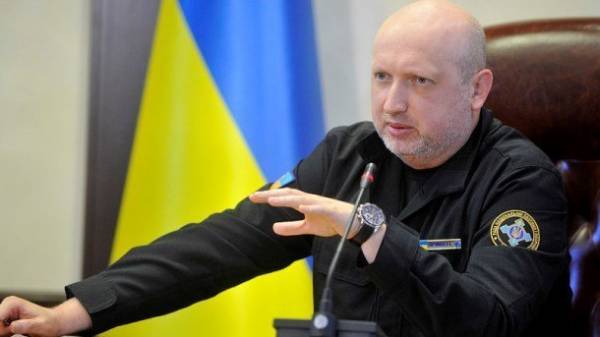 Secretary of the national security Council and defense Oleksandr Turchynov said that the new tanks “Oplot” from next year must enroll in the Armed forces of Ukraine.

He said this while congratulating the Ukrainian soldiers-soldiers with their professional holiday, the press service of the NSDC.

“From the first days of Russian aggression soldiers-tankers bravely and staunchly defending his native country. Faithful to the oath, continuing the best traditions of the Ukrainian armored school, you reflect an enemy’s attack breaks through the enemy’s defenses in the East of Ukraine, to protect military positions, demonstrating the military skill and professionalism,” – said Turchinov.

He also noted that Ukraine is proud of the achievements of domestic designers in creating the most modern military machines, which have excellent performance characteristics.

“Ukrainian armored school is one of the most powerful in the world! And that new tanks “Oplot” from next year must enroll in the Armed forces of Ukraine”, – said Secretary of the NSDC.

Turchynov thanked all the crews of combat vehicles is always with victory to return unharmed from a mission.