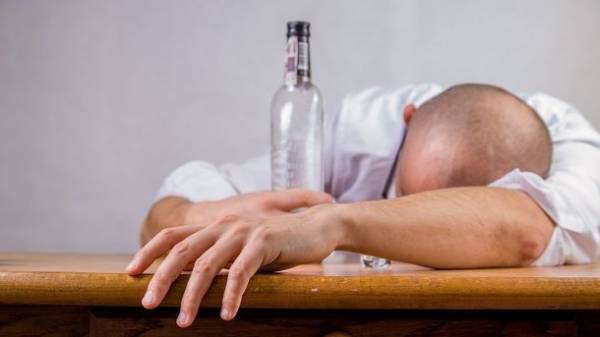 Experts from the University of Eastern Finland presented preliminary results of a study regarding the risks of alcohol abuse by young people, reports Eurekalert.

Experts worked with dozens of men and women aged 23 to 28 years. Among them were volunteers from ten years of abuse of alcohol.

The researchers examined the reactions of each participant of the experiment on stimulation magnetic pulses (TMS) activates the brain neurons.

It was previously shown that suffering from alcohol addiction as the result of TMS, there is a so-called higher electrical response in the cerebral cortex compared with those who almost never drink alcohol.

“In the new study, we found men who drink stronger response to TMS. In women it was much weaker, which really surprised us. The results indicate that long-term consumption of alcohol harm the male brain (causing significant changes in its functioning) than women. This suggests that the planning of the pharmacological treatment of alcoholism should focus also on gender differences,” said Dr. Carr.

Previously , scientists invented synthetic alcohol, which is not a headache, and liver.