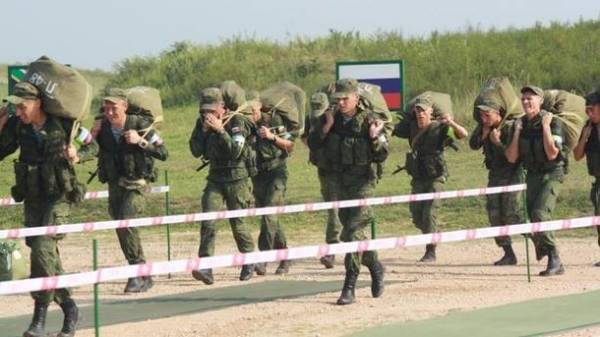 The speaker of the General staff of VSU Vladislav Voloshin said that Russia conceals the extent of exercise “Zapad-2017” and the number of military who take part in these military maneuvers on the territory of Belarus. Given the fact that the Russian Federation is waging war against Ukraine, it is a threat, writes “Obozrevatel”.

“Russia is a country with which we have in fact a war”, – he stressed.

According to the speaker of the General staff of the Russian Federation in the immediate vicinity of the Belarusian-Ukrainian border fulfills the concentration of military equipment shock direction.

“A threat… the Scale of these exercises and the number of participants does not open Russia”, – said Voloshin.

In turn, the President of Ukraine Petro Poroshenko expressed hope that Belarus will not tolerate a military threat from its territory during the exercise “West-2017”. 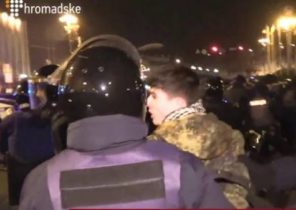