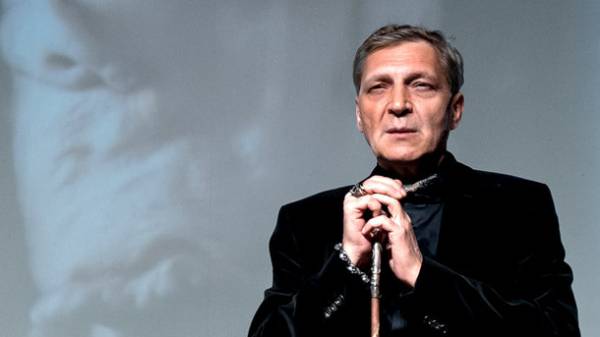 The statement of the leader of the militants of the so-called “DNR” Alexander Zakharchenko about the fact that Ukraine “remained 60 days”, show that the whole story of the “republics” in the Donbas will end in tears. About this on air of “echo of Moscow”, said Russian journalist and publicist Alexander Nevzorov.

According to him, the important factor which will accelerate the end of the war in the Donbass, will be that Russia will have to pay the bills fighters in the world after Ukraine ceased to supply electricity to the so-called “LNR”.

“And there, again, millions in dollars of the amount, and it will be good, of course, if they roll out another account, for example, for toilet paper. Anyway, as soon as this whole story of the 56 th day ended, I finally can confidently say that I almost know how the story ends, how will the “Russian spring” in the Donbas and the end of “DNR” and “LNR”. In the end, the guys just asks for a box of vodka, blonde in stockings and a plane. And everything will end as it always ends,” – said Nevzorov.

We will remind, on the night of 25 April Ukraine stopped the supply of electricity to ORLO.